IR35 reform for the private sector is less than a month away and, as we draw closer, more and more scrutiny is being placed upon the finer details involved.

One aspect that seems to have passed below the radar is the loss of a 5% allowance that used to exist for limited companies operating within IR35. As you’ll likely be aware, IR35 reform in the public sector took place in April 2017. Prior to that date any contractor operating inside IR35, being paid via a deemed salary through their own limited company was entitled to a 5% expense allowance (providing the assignment was relevant to their “inside-IR35” determination). Post-April 6th 2017 this allowance was removed from any assignment being completed in the public sector, but not from if the assignment was being completed for a client within the private sector – confusing, right? Well, that confusion is one thing that April 6th 2021 will clear up (in-part anyway), because from that date the allowance will no longer be applicable in the private sector either.

So what are contractors missing out on? The 5% allowance was always intended to cover admin and operational costs such as accountancy, stationary, bank charges, insurance, print/postal distribution and premises. The allowance amount was reflective of gross fees receivable from inside IR35 assignments and there was no requirement for proof of expenditure.

HMRC’s decision to remove the allowance post-April 6th 2017 was that it “reflects the transfer of responsibility for making a decision about where the rules (IR35) apply and deducting the associated tax and NIC payments” – which is pretty difficult to decipher without full context. In laymen’s terms they mean that there has been a shift in responsibility as the new reform has taken place; it is no longer the place of the contractor to determine their status, the responsibility has moved to the client – hence they incur any associated, determination expense. The client/fee-payer also becomes responsible for the calculation of tax and NIC deductions, so some accountancy costs have changed hands also. But under this new definition, the contractor is still set to lose out. The 5% allowance was always designed to cover more than a status determination and accountancy fees, and there doesn’t seem to be a clear reference to the other administrative costs that are now unaccounted for.

Ultimately, the removal of the allowance will mean that contractors and PSC’s operating within IR35 limitations will have a higher percentage of their invoice rate subject to tax and NIC’s – net salary will obviously be affected in a way that would look detrimental to the individual compared to before April 6th.
The only exception to this allowance deficit is where the client engaging the contractor is deemed to be a small company (see HMRC’s definitions for clarity), as the contractor would still be responsible for their own IR35 determination.

How are you finding the IR35 journey thus far? Are you receiving clear information from your clients and supply chain? Do you feel prepared? Will you be affected by the loss of this 5% allowance?

Let us know – we may be able to help. 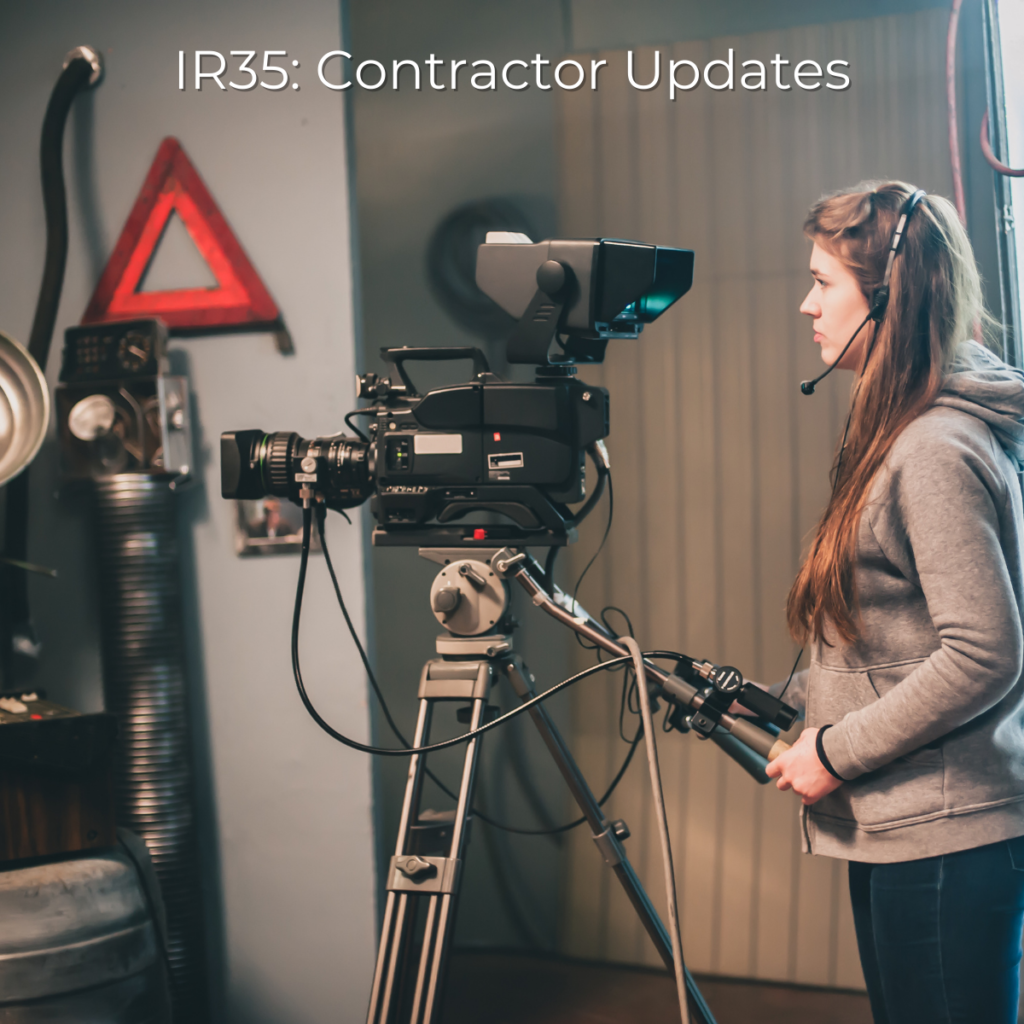