To work full-time has, for years, been synonymous with ‘8 hours a day, 5 days a week’. Many sources cite Henry Ford as the first to institute what we now consider to be the standard 5 day, 40 hour week in the 1930s. Before this, recreational time was considered to be a luxury afforded only to higher class workers. Ford acknowledged that workers needed downtime to increase morale, productivity and attendance (he also recognized the economic benefits of the increase in shopping time!).

Nowadays, working hours per week are dictated by law, with companies in the UK following the EU’s Working Time Directive that limits employees to 48 hours a week. This, however, doesn’t determine the minimum number of days per week an employee must work. In recent years, momentum away from the traditional five-day week has been building, with alternatives such as 10-hours-a-day 4-days-a-week and reductions in total hours without a loss in pay being fielded.

Proponents of the four day work week suggest that there would be no loss in productivity for employees with a longer weekend. In actual fact, as many as two in three UK businesses operating on the four-day-week model reported an increase in productivity. A study conducted by Henley Business School at the University of Reading found that working four days a week instead of five considerably increased staff morale, lowered stress levels amongst employees and slashed sickness by almost two thirds. Shorter work-weeks may also improve staff recruitment and retention, as almost three-quarters of people would consider this as the main reason for choosing to work with a particular employer. Many who choose contracting life do so because of the flexibility it offers.

So why not switch to four days a week? Despite the evidence in favour of the change, businesses are reluctant to give permanent employees that extra day per week off. The initial reduction in working days for employees and the management of workload changes can be quite costly and stressful to implement, and the upheaval in shift pattern changes and the need for work to be handed over to other colleagues may cause anxiety amongst workforces. For many industries and roles, such as customer services and education where there exists the need for availability for at least five days a week, a shorter working pattern would be difficult to execute.

In the UK, The concept of moving away from 5 day work weeks is still very much in its infancy but is certainly gaining traction in many industries with big businesses such as Microsoft Japan, Toshiba, Morrisons and Kickstarter all trialling the practice.

What are your thoughts? Does contracting give you the flexibility to move away from the 5 day working week? Get in touch on our social media platforms!

Andrew is the marketing & web developer of Umbrella Contracts.
He helps grow the business while educating people on the inner workings of the Umbrella world. 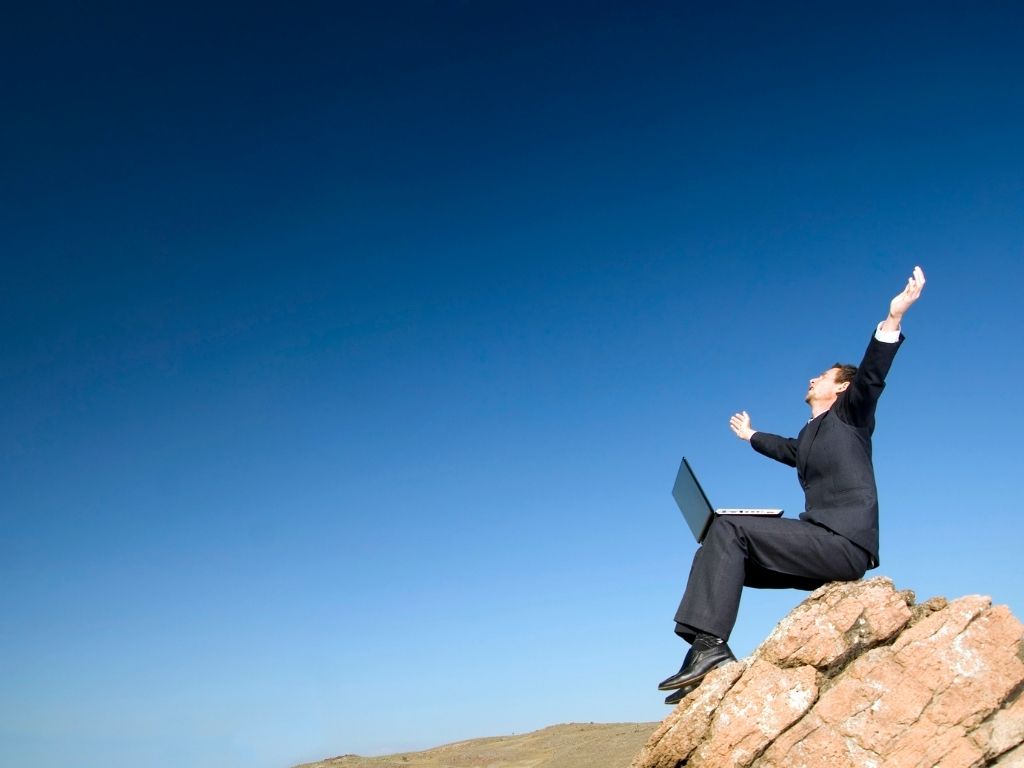 We have been providing comprehensive umbrella payroll services for contractors and agency workers for over a decade.