Refer a Friend
Request an Illustration 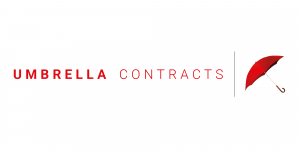 The Right to Disconnect

The Right to Disconnect, what does it mean and what conclusions came out of France?

In 2017 France introduced a piece of legislation aimed at companies with more than 50 workers. The aim was to ensure that the company’s employees would not work or partaking in work related activities once they have passed their contracted working hours for the day/week. The legislation was termed The Right to Disconnect.

Well, it’s exactly what its title attempts to portray:

Being ‘disconnected’ doesn’t just mean that employees can turn off their phones and PC’s to focus on their own lives – employers and co-workers are actively discouraged from contacting those employees about work matters when not actively working. This includes emails, text messages, voicemails, phone calls or face to face meetings. Certain companies have taken different approaches to this. For example, Renault limits its email connections in the evening and on weekends and Volkswagen prevents its email servers from sending messages to employees who are off the clock.

What is the thought process behind the legislation?

Being able to enjoy personal time, in whatever manner suits, outside of working hours is seen as a fundamental right for all employees. Companies should not feel that their workers are available to them as and when it suits them. Unfortunately the convenience of unlimited access to correspondence channels via mobile devices and social media has led to some employers taking advantage of employee’s free time by relaying work “updates” even when they’re not on the clock.

In some instances, there is perception of pressure to be seen to be working outside of hours, this has led to an increased risk of burn-out, anxiety, stress and depression. Needless to say there have been noted adverse effects not only the employee’s physical and mental health, but on the company’s overall performance with reports of decreased productivity levels and increases in human error due to the aforementioned concerns.

Even those who do try to focus on their personal lives have found work seeping in, with 28% of employees reporting they have spent time working during their own hours without receiving any time in lieu or overtime pay. Reports suggest that people who work from home have been subject to more instances of unrecognized overtime than those in the office. Some employees have also faced penalties for refusing to work or for not responding to work messages in their personal time.

Recently these concerns have been amplified by the coronavirus pandemic which resulted in severely elevated rates of employees working from home. Suddenly, personal environments become work environments, couple this with more frequent digital communication from employers and the lines of work time/life time become somewhat blurred.

Surveys have shown that a large number of workers claim meetings are a large contributor to over time, with too many in “check-ins” per day creating back-log of work to catch up on.

A smaller group also stated that they felt guilt when their work was not completed, resulting in them working after hours to compensate.

The Right to Disconnect aimed to combat all of this. Its goal was to provide protection to the workers and their allocated downtime. It allowed employees to take time away from their jobs without feeling guilt or receiving negative consequences.

What have the results been?

France saw clear positive results, and post-adoption of this legislation, other countries in the EU have taken notice. In the past 5 years Spain, Italy and Ireland have constructed up their own laws on its success, and Scotland is currently trailing a version of the rules. The Right to Disconnect has been viewed by most as a positive and necessary campaign for employee health and wellbeing.

That said, the majority of UK is yet to announce any concrete plans to adopt such legislation. But, the working landscape has changed, and there are strong indications that it will never return to a pre-pandemic context. Working from home has become the norm and many businesses are adopting a split schedule of home/office based responsibilities for their employees. Does this encourage the practice of increased check-ins, more elaborate reporting parameters and reinforce the perception that employees more accessible after hours?

One thing is for sure – the notion of digital, remote working is not leaving any time soon. It is the responsibility of the employer to ensure that workers’ rights are protected, a part of that must be to contain/limit the constant stream of information and correspondence reaching their employees during their time off.

Do you think the UK Government should implement a Right-to-Disconnect system, or should they be working on other ways to decrease worker stress and burn-out? 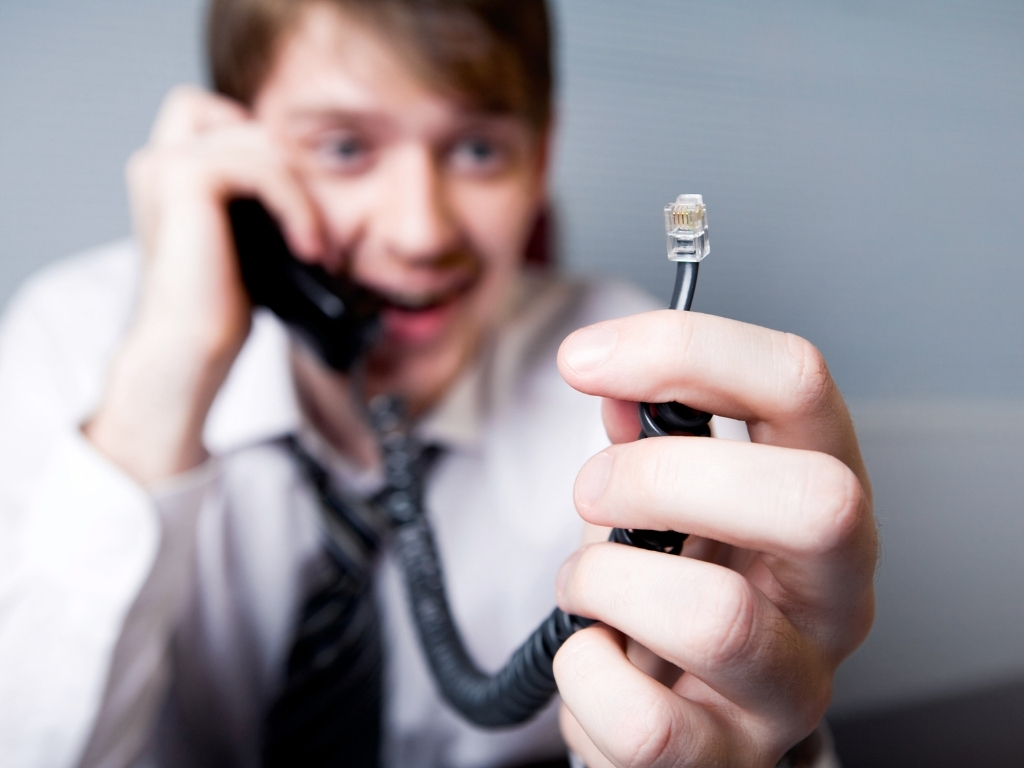 Why does your 2nd Payment in a New Tax Year often Look Different?