Why are the Government making a push for expansion in this sector?

FinTech is a portmanteau of “Financial Technology.” It refers to the application of new technology advancements to products and services in the financial industry. The term is becoming more commonplace as the sector itself is growing rapidly, impacting both consumers and businesses. 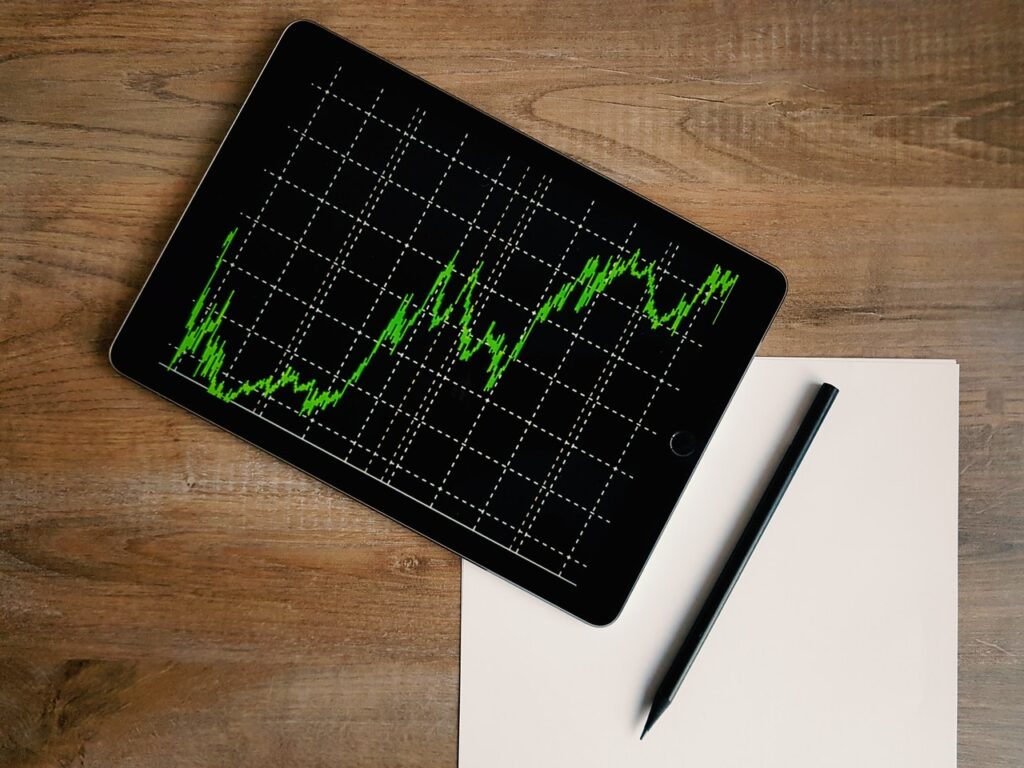 FinTech is not a new industry, but recent & rapid advancement in related technologies has accelerated its profile and stature to new levels. In its own right, it has always been a part of the financial world, whether it be the introduction of credit cards in the early 1950s, personal finance apps in the late 90’s or even the introduction of high-street ATM machines.

So why is the government making a push for expansion in the sector now?

On the 20th July, HM Treasury launched a review into the FinTech industry to fulfil a budget commitment from Chancellor Rishi Sunak to accelerate the growth in the sector. The UK Fintech sector is estimated to be worth around £7 billion to the economy and employs around 60,000 people up and down the United Kingdom. The review will help ensure that the UK FinTech has the resources to grow and succeed so that the conditions are right for the widespread adoption of the financial technology and that the UK’s global reputation for innovation is maintained and advanced.

It was announced by the economic secretary to the treasury and city minister John Glen and will be chaired by former Worldpay CEO Ron Kalifa, with the ‘Innovate Finance and the City of London Corporation’ as secretariats.

But why FinTech? Currently, the UK FinTech industry contributes an estimated £7 billion and employs around 60,000 people. The sector attracted £4.1 billion in venture capital in 2019 and has grown nearly 70% since 2015. It is vital to ensure that both the country bounces back once the threat of Covid-19 has passed, and that FinTech continues to be at the forefront of financial innovation now that the United Kingdom has left the EU.

John Glen and Ron Kalifa met both secretariats on the 20th of July and for an
introductory governance board meeting that outlined five key areas for the review.

These five key areas are:

CEO of Innovate Finance, Charlotte Crosswell was quoted “In the coming months we will be inviting our members to take part in webinars and roundtables on the review so that you can provide your input and feedback.”

According to Crosswell, FinTech has reached a crucial point in its development. “In recent weeks we have seen successful partnerships between FinTech firms and larger institutions. UK FinTech companies are now entering a phase of maturity that requires action to ensure that entrepreneurs can scale their businesses in their home market and export their products and services internationally.”

Figures released by FinTech trade body, Innovate Finance showed that the UK venture capitalists invested £1.5 billion in the first six months of 2020, which is a 39% decline at the same period in 2019 (2.32 billion invested in 263 startups). However Crosswell has issued a note of captious optimism stating that the H1 performance is still up by 26% on the second half of 2019, but concern remains over the smaller startups that have lost out in the funding decrease.

Though the first half of 2020 has seen investment in the United Kingdom’s FinTech sector slow by more than a third (we can only assume this is circumstantial due to COVID-19), we predict that there will be a huge demand for optimal skills & talent in the industry as the UK navigates independence from the EU.

Are you a contractor in the FinTech world? If so, we’d love to hear your thoughts about the future of the industry.

PrevPreviousNew to Contracting
NextHow Does Holiday Pay Work With An Umbrella Company?Next