Being a contractor can mean many things; perhaps you’re working as a freelancer, operating through your own company, you’re self-employed or you’re working via an umbrella company. The way you operate may alter your rights in relation to Working Time Regulations, but we want to focus on our customer base within the following article.

As an Umbrella Contracts contractor, you are, in fact, our employee and, as our employee, you’re entitled to the same rights as any other UK based employee. Some of these rights are governed by the Working Time Regulations – a framework that you’ve likely heard of, but do you truly understand what it entails… let us explain:

What are Working Time Regulations?

Until October 1998, employee working hours and paid/unpaid leave allocation were subjects largely dictated by their employer. In 1998 Working Time Regulations (WTR) was introduced as a new statutory framework which would influence all contractual working relationships.

The 48-hour working week was introduced to support the health and safety of workers by setting a maximum requirement of working hours deemed appropriate/safe per week. Workers can agree individually or through a workplace agreement to exceed this limit if they wish, but an individual cannot be mandated to work more than 48 hours per week (on average over a 17 week period). This can include some variations of ‘on-call’ duties.

However, an employee of our company is entitled to ‘Opt Out’ of this by ticking the statement on the contract of employment. Please note, for a few specific job roles, opting out is not permitted, but an individual would be made aware of this when negotiating the contract with the agency or end client.

Where night work is concerned, the directive states that workers must not conduct more than an average of 8 hours in a 24-hour period. The average is usually calculated over a 17 week period also. Night workers have the right to receive a free health assessment, this may not need to be a full medical examination, as long as the individual doing the screening has medical training. If the worker is advised that they are suffering from health problems relating to their shift pattern they should be advised to consider a different role. If their current employer can they must transfer the worker to day work where possible. 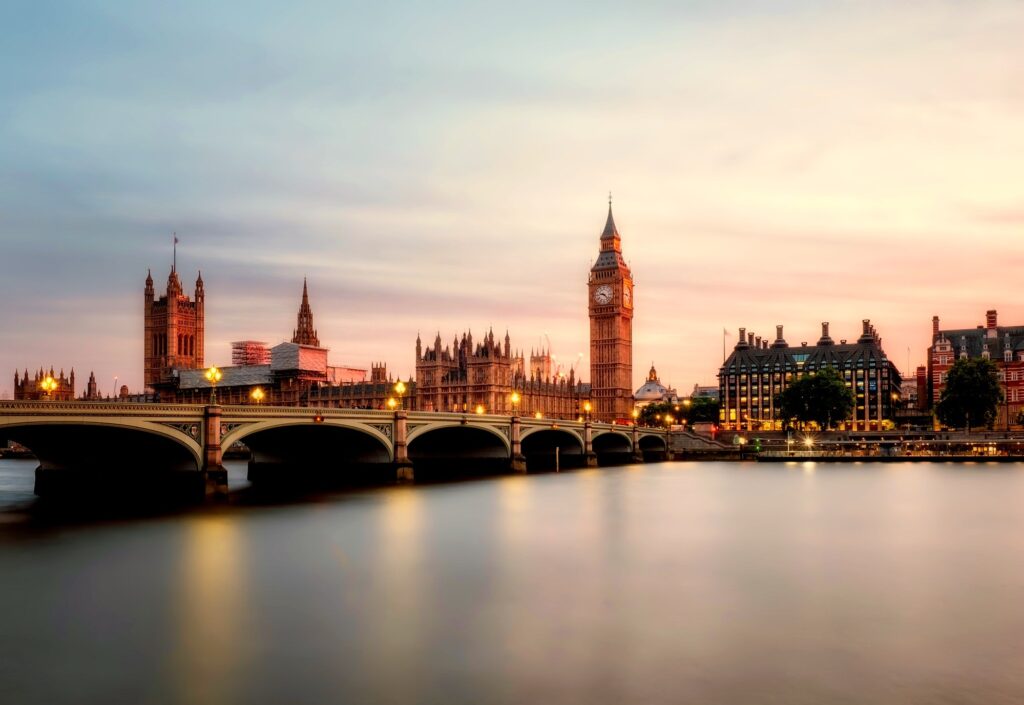 The Right to A Rest – what are you entitled to?

Workers have the right to 5.6 weeks of paid leave per year. The number of entitled holiday days corresponds with the number of days in the week that the individual normally works. The regulations specify a holiday year, and any leave not taken in that year is forfeited. There is no ‘carry-over’ right unless approved by the employer.

WTR states that the notice period appropriate to take annual leave should be equivalent to twice the length of the requested holiday period – of course, this is merely a guideline, employers have the right to use their own discretion. A worker must provide some advanced notice or the employer can refuse to accept the annual leave request. Once annual leave is approved, the worker should receive their normal weekly/daily pay for the allocated duration.

The right to annual leave continues to accrue during sick leave and a worker who is on sick leave during a period of scheduled annual leave must be permitted to take the leave at a later date, and if necessary, in the following year. A worker is entitled to choose not to take leave whilst off sick, and cannot be forced to accept a payment in lieu.

The Working Time Regulations 1998 were amended with effect from 1 August 2003 concerning the classes of the workers who had previously been excluded from protection under the Regulations.

Workers engaged in sea transport, sea fishing, or inland waterway and lake transport have limited protection under the Regulations. They have protection under other regulations which guaranteed 4 weeks paid leave, limits on working hours, and the right to rest days.

In addition to the excluded sectors above, several sectors are partially excluded from the provisions of the regulations. These include:

If you have questions about the Working Time Regulations or your rights as a contractor/our employee please be in touch, we would be happy to explain in full an Umbrella

PrevPreviousCan I get another job while on furlough?
NextClaiming Expenses with an Umbrella CompanyNext